Description: TO PASS A RESOLUTION PROVIDING THAT JEFFERSON DAVIS, LEADER OF THE LATE REBELLION, IS GUILTY OF TREASON AND WAS CHARGED BY PROCLAMATION OF PRESIDENT MAY 18, 1865, - RESOLVED THAT DAVIS BE HOLD IN CUSTODY AS A PRISONER, SUBJECT TO TRIAL ACCORDING TO LAWS. (P. 3089) 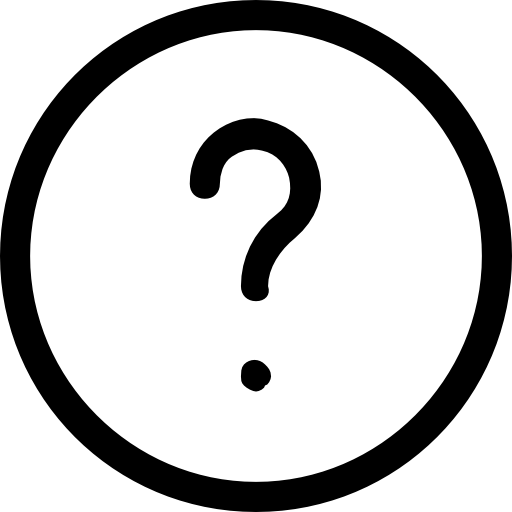 This chart describes how members voted on the rollcall. Members are placed according to their NOMINATE ideological scores. A cutting line divides the vote into those expected to vote "Yea" and those expected to vote "Nay". The shaded heatmap reflects the expected probability of voting "Yea". You can select points or regions to subset the members listed above and below. 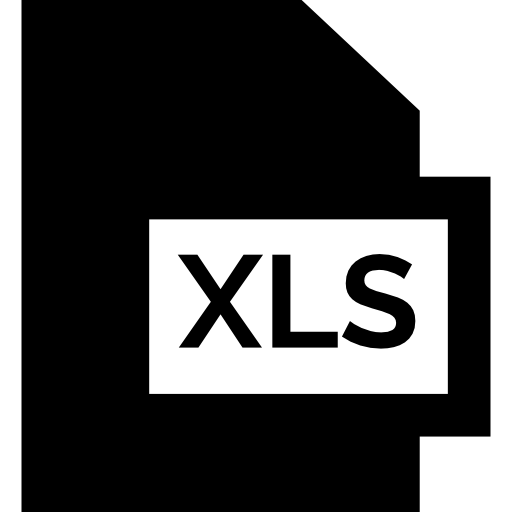 Votes
(Sort by Party, State, Vote, Ideology, Vote Probability)
Selected: of from including with NOMINATE scores within . Remove Filter 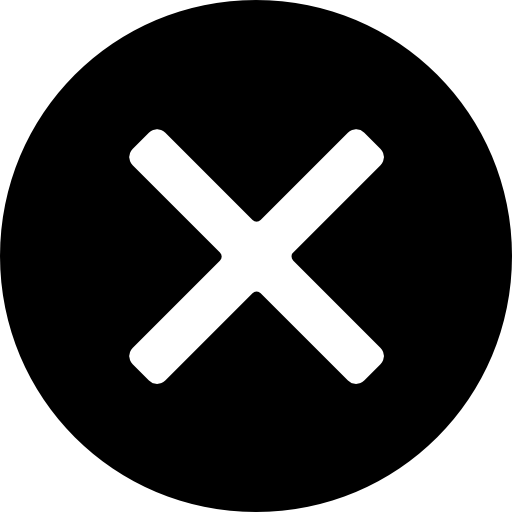